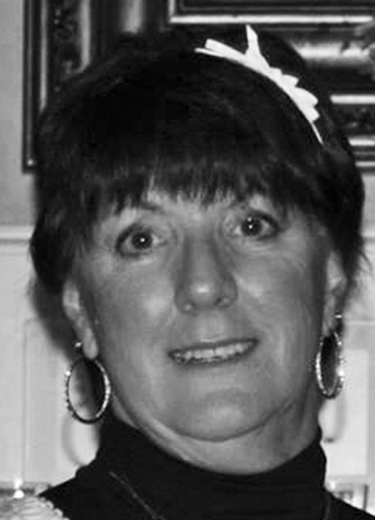 Born in Prosser, Washington, she was the daughter of the late Herman Scott and Margaret Lalka Scott. In addition to her parents, she was preceded in death by a daughter, Tonya Dobson.

Waunita loved her family and was dedicated to them and her dog, Cooper.

A memorial service will be held at a later date in Atlanta.

Have you or someone in your family had trouble finding affordable rental housing?