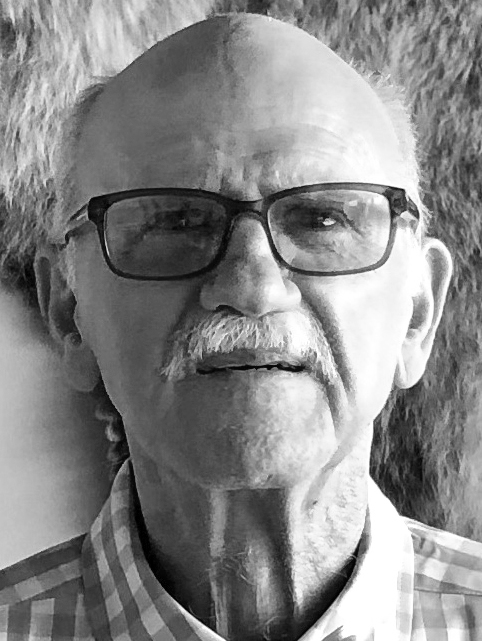 HIGHLANDS - On Sept. 9, 2020, Clifford Talley went to be with his Lord and Savior, Jesus Christ.

Cliff’s time on earth was well spent, and he enjoyed the life he was given. He loved horses, trail riding, and just being outdoors. A native Highlander, he liked working in his yard, which always showed the care he gave it.

Cliff served in the United States Navy and received an honorable discharge. His career with Verizon lasted for 35 years. A member of Shortoff Baptist Church, Cliff was one of the most personable, laid back people you’d ever want to meet. He was able to make friends from all walks of life wherever he went.

He was a special person who was dearly loved by his family, his friends, and his coworkers. He was especially proud of his grandsons, who knew him as Buddy, and even with Parkinson’s, they were the two he always recognized.

Cliff’s commitment to his family was evident. He was devoted to his wife of 43 years, Jearlene Davis Talley; his daughter, Niki Talley Bloedow (Steven) of Highlands; and his grandchildren, Coby Bloedow and Colson Bloedow, all of whom survive. He is also survived by his siblings, Eva Talley Marshall of Mt. Kisco, New York; Charles Talley of State Road, North Carolina; and Beatrice Talley Ruhl (John) of Newport, North Carolina; along with a number of nieces and nephews.

Cliff’s family thanks the staff of The Franklin House for the excellent care they provided during Cliff’s last days. It was difficult, but his family now rests assured in Cliff’s complete healing and are grateful for the time they had with him.

There are no services planned at this time. A celebration of life will be held at a later date. Burial will be at Oconee Memorial Park in Seneca, South Carolina.

In lieu of flowers, memorial contributions may be made to Highlands United Methodist Church Youth Fund, PO Box 1959, Highlands, NC, 28741.

Condolences may be made at moffittfamilyfuneralcare.com.