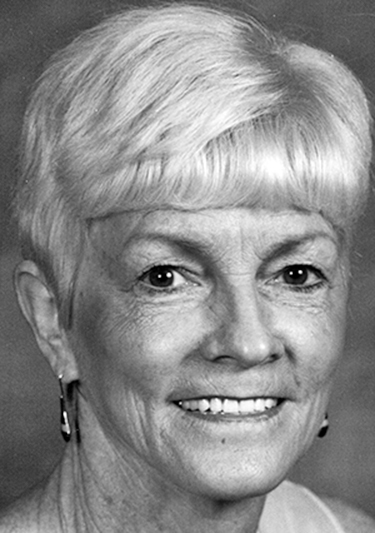 Deanie was born in Rabun County, Georgia, the daughter of the late J.C. and Jessie Faye McClure Watts. In addition to her parents, she was preceded in death by a brother, Harrison Watts; a sister, Reba Grist; uncles who were like brothers, Donald, Lewis and Calvin Watts; and a cousin who was also like a brother, Johnny Watts.

Deanie was a longtime member of Watauga Baptist Church, where she had previously served as treasurer and had worked with the children’s vacation Bible school. She owned Hurst Daycare for over 40 years. Anyone who knew Deanie knew how much she enjoyed walks, singing in the church choir and basketball, but most of all how much she loved being with her family and friends.

Funeral services were held at 2 p.m. Sunday, Dec. 27, 2020 at Watauga Baptist Church. The Revs. Wesley Price and Danny Cannon officiated. Burial was in the church cemetery.

In lieu of flowers, donations can be made to the Watuaga Baptist Church cemetery fund or to Gideons Bibles.

Condolences can be made at maconfuneralhome.com. Macon Funeral Home is handling the arrangements.