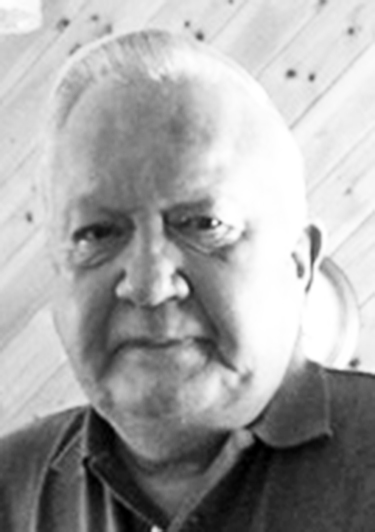 Born and raised in Macon County, he was the son of the late William Phearson and Hazel Mary Payne Stamey. In addition to his parents, he was preceded in death by his brother, Jim Stamey. Jerry was a member of Windy Gap Baptist Church.

He served in the US Army from 1966 to 1968. After returning to Macon County, he started Imperial Floor Covering in 1973 which he ran successfully for 24 years. Jerry enjoyed camping at Standing Indian and boating on Lake Chatuge.

A memorial service will be held at a later date.

In lieu of flowers, memorial donations can be made to the American Cancer Society at:www.cancer.org