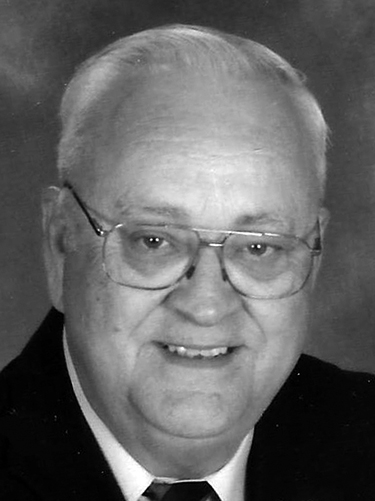 CHARLESTON, SOUTH CAROLINA - Wayne Reese Tallent, beloved husband of Nancy Hunter Tallent of 57 years, passed to Eternity to be with the Lord on Sept. 28, 2020. He passed away at the family home in North Charleston surrounded by his wife, children and grandchildren. Wayne was a faithful born-again Christian.

Wayne was born on Oct. 2, 1945 in Franklin. He was the youngest son of the late Robert Logan Tallent and Pearl Isabelle Womack Tallent. He is survived by his wife of the home. He is survived by his brothers, Rance Tallent of Windsor, Colorado and Timothy Tallent of Atlanta; his sisters Brenda Ramey of Tiger, Georgia, Robbie Gay McCoy of Hayesville and Marsha Tallent Clanton who predeceased him.

Wayne was raised in Franklin. He loved the mountains of Western North Carolina as his ancestral home. He played football in high school and graduated from Franklin High School in 1963. Upon graduation he enlisted in the U.S. Air Force. Wayne married Nancy in September 1963 in Walhalla, South Carolina. His career in the Air Force spanned 20 years. Wayne served multiple overseas tours of duty. In 1969-1970 he was deployed to combat, stationed at Tan Son Nhut AFB in South Vietnam. In Vietnam he earned numerous decorations including the Bronze Star. Wayne earned his Associates Degree in Business Administration from St. Leos College in 1977.

Upon his retirement from the U.S. Air Force, Wayne continued to work on Charleston AFB as a DOD civilian. He worked in administration and logistics for the U.S. Air Force Reserve until his final retirement in 2006. After retirement Wayne put all his energy, love and generosity into his family. His love for all his children, grandchildren and great-grandchildren knew no limit. He and Nancy’s home are the centerpiece of the family for generations.

Wayne had a working man’s PHD in genealogy, military history and journalism. He authored and published a widely read book. He wrote numerous articles for military journals and publications. Wayne penned several editorials in the Charleston Post and Courier over the years. His pride in his combat service, the combat service of his ancestors, son and two grandsons were the subject of eternal discussion. To the end of his life, his love of Christ, his country and family knew no equal.

Family and friends in the Franklin area will be received on Saturday, Oct. 10 at the Bryant-Grant Funeral Home Chapel, bryantgrantfuneralhome.com. The viewing will be from 10 a.m. to noon. A memorial service will be from noon to 1 p.m. with the procession to follow at Woodlawn Cemetery.

Bryant Grant Funeral Home and Crematory and Low Country Funeral Home are serving the Tallent family. Condolences can be made at bryantgrantfuneralhome.com.