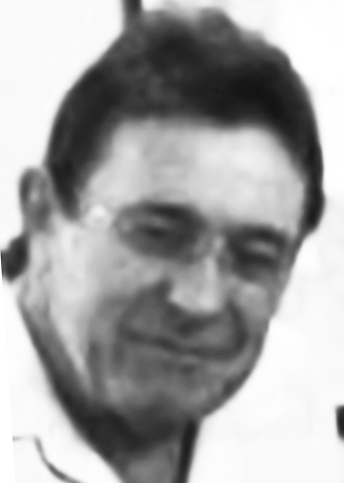 Vito was born May 20, 1951, and raised in Grand Rapids, Michigan. He was preceded in death by his father, Vito Anthony Lomonaco, his mother, Bessie Mancuso Lomonaco, his brother, Vincent, and sister, Ann.

Vito came to Franklin and opened his pizzeria, and 22 years later it is still in operation. He was quite a character. Those who knew him well will remember his humor, his story telling, and his over the top love for politics, particularly, well ... you know.

He was a little hardheaded, a little high strung and had a big heart. He absolutely loved talking to people and didn’t pretend to be anyone but himself.

He had no hobbies other than going to the gym where he exercised not only his body, but jaws too. He enjoyed music, pretty women and interesting people.

He will be sadly missed by his companion and partner of 28 years, Jane Schaefer. He is survived by his sons, Jason Chatman and Michael Lomonaco; his daughter, Lauren Shifferd; sister, Mary Lombardo; two grandchildren, Michael and Luciana Lomonaco, and several nieces and nephews.

A celebration of his life will be held at Vito’s Pizza at a later date.

In lieu of flowers, cast a vote this November for … well, you know who.