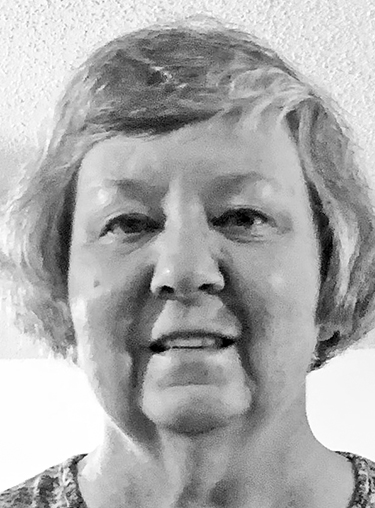 FRANKLIN – Virgie McConnell Southard, 62, passed away Friday, Jan. 8, 2021. Born in Macon County, she was the daughter of the late Omah and Harley McConnell. In addition to her parents, she was proceeded in death by her best friend and husband of 39 years, Willard Southard; Three brothers, Wade McConnell, Wayne McConnell, and Alvin Tallent; and two sisters, Dovie McConnell and Gennell Fouts.

Virgie was employed by Ingles Markets for 40+ years where she served as the frontend manager and then later after semi-retirement, a bookkeeper. There she touched the lives of many coworkers and young men and women as they entered the work force, many of them for the first time.

She enjoyed baking cookies and cakes for others especially at Christmas time. She loved her friends and family and would do most anything she could if one of them was in need. Her biggest joy in life came when her grandson J.D. was born, and she became “Nana”. She was a member of Ridgecrest Baptist Church.

Funeral services for Virgie were held at 3 p.m. Sunday, Jan. 10, 2021 in the Macon funeral home chapel. Visitation was held an hour prior to the service at the funeral home. Rev. Phillip Cochran, Rev. Robert Dryman, and Rev. Guy Duvall officiated.

Condolences may be made at maconfuneralhome.com. Macon funeral home is in charge of arrangements.