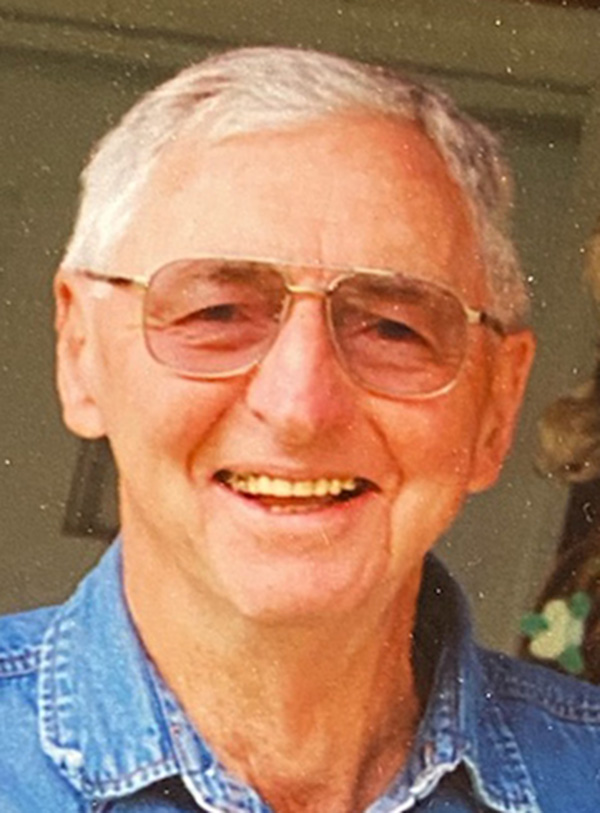 Ruben was born in Franklin on March 16, 1937 to the late John Robert Anderson and Frankie Love Anderson.

Ruben was raised in Franklin and moved to Washington state in 1955 to work at Weyerhaeuser  Lumber Company. Ruben then moved to Florida to start his lifelong career as a trim carpenter and raise his two daughters. He moved back to Franklin in 1980 to help his parents build their new home and continued trim carpentry work in Franklin and Highlands until retirement. Ruben was known to help many family, friends and neighbors with carpentry projects in their homes, stringing beans, and bush hogging.

Ruben enjoyed walking, reading Westerns, grilling, gardening, squirrel hunting, splitting wood, working on his land with his tractor, driving his ATV, and eating at his favorite steak and seafood restaurants. He enjoyed his time most in the company of loved ones, especially in his home or out in the mountains of Western North Carolina.

Ruben was preceded in death by his parents and his sister, Clara Belle Johnston. He is survived by his daughter Lori Elliott and Rob Elliott; daughter, Vicki Shirley; granddaughters, Audrey Elliott, Stacey Elliott, McKenzie Elliott and Kassidy Shirley; and his aunt, Birdia Anderson.

No services are planned at this time. Bryant-Grant Funeral Home and Crematory is serving the Anderson family. Condolences can be made at bryantgrantfuneralhome.com.

In lieu of flowers, the family asks that you plant a tree in memory of Ruben Anderson.