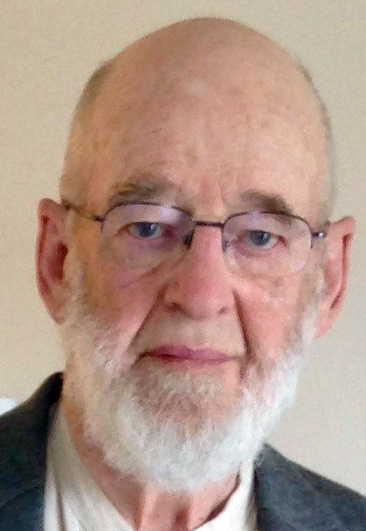 Born Aug. 5, 1939 in Franklin, he was the son of the late William Lee Hunnicutt and Jean Fouts Hunnicutt. In addition to his parents, he was preceded in death by his brother Roger Hunnicutt, and his nephew, Keith Hunnicutt.

Ron attended Brevard College and Ringling School of Art. He retired to Franklin in the early 2000s after a career as commercial photographer/printer in Atlanta. His special talent was pen and ink drawing.

A celebration of his life will be held later in the year.

Condolences can be made at maconfuneralhome.com. Macon Funeral Home is handling the arrangements.

Does anyone in your home struggle with depression?