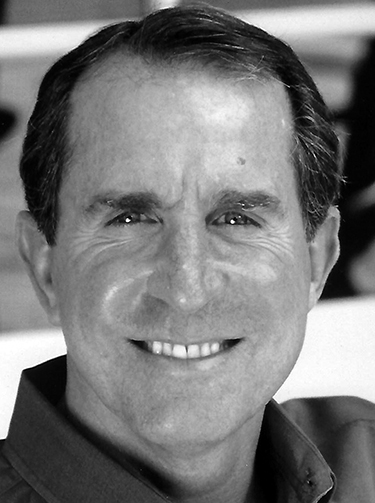 FRANKLIN - Larry Drew Barbles, son of the late Eugene Anthony Barbles and Dorothy Cecile Barbles, was born October 9, 1949 in Houston, Texas. He was a graduate of The University of Texas and The University of Texas School of Dentistry at Houston. After graduating from Dental School, Larry completed a 2-year rotation in the US Army to enhance his knowledge of dentistry. He was stationed at the Presidio of Monterey, in Monterey, California. It was there that his love of tennis rose to a high level where he often was asked to play with visiting commanders when they came to visit the post. Larry was on his way up the ladder if he had chosen a military career but instead, they moved back to Houston in 1978 where he began his dentistry practice.

Larry moved to Franklin in 2007 to grow his practice and build his dream home that overlooked the Smoky Mountains. Larry had a love for the outdoors; hiking along the Appalachian trail, white water rafting on the Nantahala River and he even summited Cotopaxi in Ecuador at 60. Larry had a kind soul, a passion for life, and enjoyed taking on new hobbies that kept him very active and full of life. Dr. Barbles was a wonderful partner, father, grandfather and friend to many. He was cherished by all who knew him and will be greatly missed.

Larry’s family will be having an intimate Celebration of Life later this year at his home in Franklin to honor all of the outdoor activities which he loved. In lieu of flowers please consider contributions in Larry’s memory to Children’s Cancer Fund of Dallas.