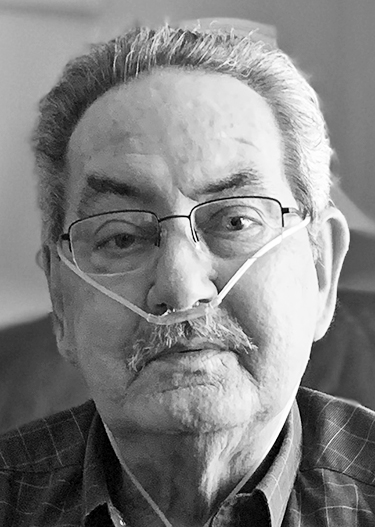 Born in Franklin, he was the son of the late Fred Junior and Margie Cabe Hooper. In addition to his parents, he was preceded in death by his brothers, Charles, Roy and an infant brother, as well as grandsons, Colt, Cody and Zackery.

Jay was a member of Windy Gap Baptist Church. He worked for Belden and Hanes, and most recently he drove for Macon Transit. In his spare time he enjoyed fishing, building birdhouses and spending time with his beloved dog, ET.

Funeral services were held on Friday, March 20 at Windy Gap Baptist Church with The Revs. Mark Bishop, Brian Browning and Davis Hooper officiating. The family received friends prior to the service.

Burial was in the Windy Gap Baptist Church Cemetery.

In lieu of flowers, memorial donations may be made to Windy Gap Baptist Church, 1111 Windy Gap Road, Franklin, NC 28734.