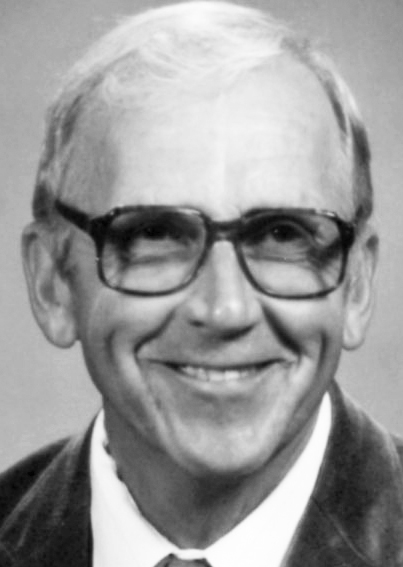 Harold was born in Goshen, Indiana on June 16, 1928 and was the son of the late Ezra and Bertha Warstler. He was also preceded in death by a sister, Ruth Griggs, and a brother, Michael Garber. He is survived by his wife of 70 years, Betty Warstler; two daughters, Kim Mason and husband, Junior Mason of Franklin, Pam Ervin and husband, Tim Ervin of Salisbury, North Carolina; and a son, Brad Warstler and wife, Ellen Shankin of Floyd, Virginia; eight grandchildren, Falon Bryant, Dustin Mason, Jesse Shuler, Eric Ervin, Adam Ervin, Nicole Plummer, Clayton Warstler, Jacob Warstler, and 16 great -grandchildren.

As a young man, Harold worked for a number of years in carpentry, farming, drafting and tool design before, in his late 20s, deciding to go to college to study social work. In 1965, Harold and Betty moved their young family to Franklin, where he became assistant director for Macon Program for Progress and soon fell in love with the mountains and people of Macon County.

For two years he worked on community organization projects, helping Burningtown and Nantahala get phone service and new community buildings. He was later made supervisor of the Self-Help housing program (a forerunner to Habitat for Humanity). More than 100 new homes were built through the self-help program, which received national recognition. Harold became director of MPP in 1968 and for the next eight years worked on a number of economic development projects: the non-profit Macon Citizens Credit Union, Macon Crafts, and the Sheltered Workshop. He also helped establish a county-wide Head Start Program, Home Start program and a homemaker training program.

When he retired from MPP in 1975, he drew on those early skills to start building houses again and set up a woodshop to build furniture. In his later years, Harold loved the time spent in his garden, enjoyed raising chickens, and had endless stone wall and stone flower bed projects. He also remained deeply involved with mission and building projects at the Franklin United Methodist Church. He was a good husband, father, neighbor and mentor, and he will be missed.

The family would like to thank Dr. Gus Wilde and Care Partners Home Care and Hospice for their thoughtful care and support.

A memorial service will be held at a later date at First United Methodist Church.

Memorial donations may be made in Harold’s memory to Care Partners Hospice, 170 Church St., Franklin, NC 28734; Heifer International, a program to help end hunger and poverty in a sustainable way by supporting and investing alongside local farmers and their communities (www.heifer.org/give); or First United Methodist Church Missions Fund, 66 Harrison Ave, Franklin, NC 28734.