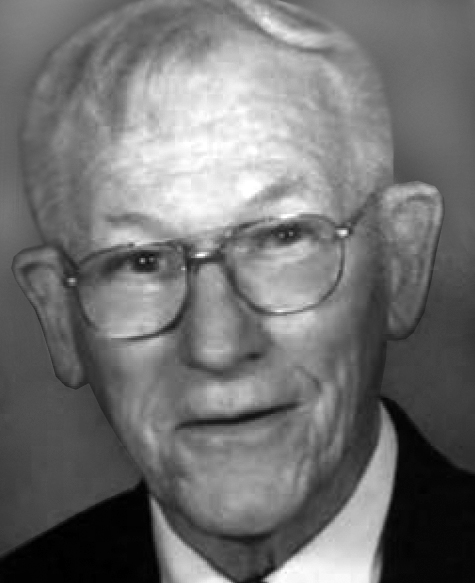 FRANKLIN – The Rev. George Thomas Fisher went home to his Lord Friday, Dec. 11, 2020. He cherished his wife, Kathryn, (deceased May, 2020) and his children, extended family, friends and congregations. A Renaissance man, classics scholar, composer, collector, poet and teacher/mentor, Tom lived an exuberant life full of integrity and infectious joy. There are no words to express how deeply he is loved and will be missed.

George Thomas Fisher was born in Bayonne, New Jersey on June 25, 1929. He was the youngest of three children born to Herbert George Fisher and Mable Lenore (Nye) Fisher.

Early in life it was discovered that Tom had a passion for insects, music and inspiring others through the art of teaching. He received his undergraduate degree in biology from the University of Iowa at Ames while studying voice with Oscar Laztinzer at nearby Parsons College. He received his Ph.D. from Rutgers University, specializing in entomology.

In mid-life, Tom was called into the ministry. He received his Master’s in Divinity from Andover-Newton Seminary, Andover, Massachusetts. He was ordained in the Conservative Congregational Christian Conference (CCCC) and led several congregations throughout New England. If asked, Tom would say his calling to the ministry was his greatest vocation.

A man of diverse talents, Tom Fisher, at the age of 26, debuted at New York City Hall to rave reviews and joined the prestigious Metropolitan Opera as one of their solo artists (Basso). At age 31, he held a solo recital at Carnegie Hall with the New York Philharmonic (April 16, 1960). He was vocal coach to Kenny Rogers; a co-producer of the Broadway hit “The Fantastiks,” an accomplished pianist and a solo flutist. He is known for his musical compositions, i.e. he wrote the Alma Mater for Johnson State College and he has been known to write a Swiss waltz or two! Tom also soloed with several choral societies, conducted orchestras and award-winning youth choirs, and founded the Johnson State College Men’s Glee Club. More recently, he founded the men’s chorale “Men Macon Music” in Franklin (2010 Silver Olympics Gold Medalists).

Tom was an executive with Libby, McNeill and Libby until he moved into the world of academia. He was a professor in the sciences at Johnson State Teacher’s College, Johnson, Vermont, and finished his distinguished academic career as chairman of the entomology department at the University of New Hampshire, Durham, New Hampshire. In addition, he worked for the New Hampshire State Extension Service as an entomologist, was an expert court witness for many companies, trained pest control operators for recertification throughout New England and founded his own company, Fisher Seminars.

A curator at heart, Tom collected, over a span of 50 years, one of the finest complete Classic Comics and Classics Illustrated Collections on the market. He is the author of the Classic Comics Illustration Index which is used by collectors around the world.

Funeral services were held at Bryant-Grant Funeral Home at 2 p.m. Sunday, Dec. 20, 2020. Given current travel restrictions, a celebration of life service will be held later in 2021 for both Tom and Kathryn. Our family remains profoundly grateful for your care and memories that have enriched our lives over the years.