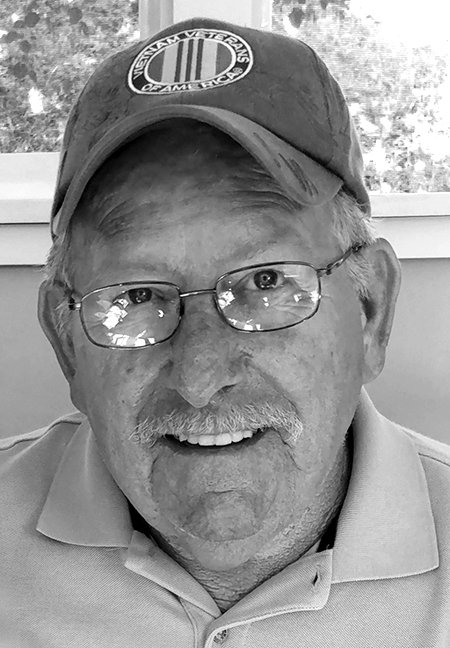 Born in Washington, DC, he was the son of the late Grayson Thomas Tallent and Freda Moore Tallent. In addition to his parents, he was preceded in death by a brother, Bruce Tallent, and sister, Blanche Tallent.

Buster was a U.S. Army veteran and honorably served with the 4th Infantry Division during the Vietnam War.

He was a man of faith and attended Franklin Church of God. He enjoyed camping, fishing, hunting and woodworking. He will be greatly missed by his friends and family.

He is survived by his beloved wife, Clara Bell McConnell Tallent; children, Larry Tallent and wife Maria, Tracy Tallent and wife Meg, and Kayla Tallent Schulte and husband Casey, all of Franklin; one brother, Grayson Tallent Jr., and a sister, Grace Houston, both of Franklin; and five grandchildren, Ashleigh, Madison and Gabby Tallent, and Harper and Jace Schulte.