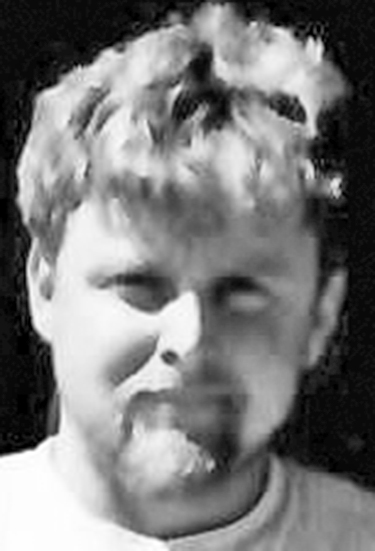 FRANKLIN – It is with great sadness that the family of Donald Bruce Tallent announces his death on Dec. 24, 2020.

Born on Sept. 8, 1968, Bruce made his living first by splicing cable, but he was best known by the locals as a worker and co-owner at Tallent’s Produce Stand. He was a caring person who loved to spoil the children who visited his business.

Clever and honest, Bruce was a man of many interests. He possessed a wonderful memory and loved to recall the birthdays of family and friends. He was a traveler and an adventurer who liked visiting Seattle for the music and culture. He enjoyed raising game chickens and was an avid “rooster man” who traveled across the country periodically to one of his chicken farms. Bruce was also a voracious reader, interested in every subject from A to Z. His interest in cattle led to him receiving certification in bovine artificial insemination from Texas A & M.

A Celebration of Life will be held at a later date.

Moffitt Family Funeral Care is honored to serve Bruce’s family. Condolences may be made at moffittfamilyfuneralcare.com