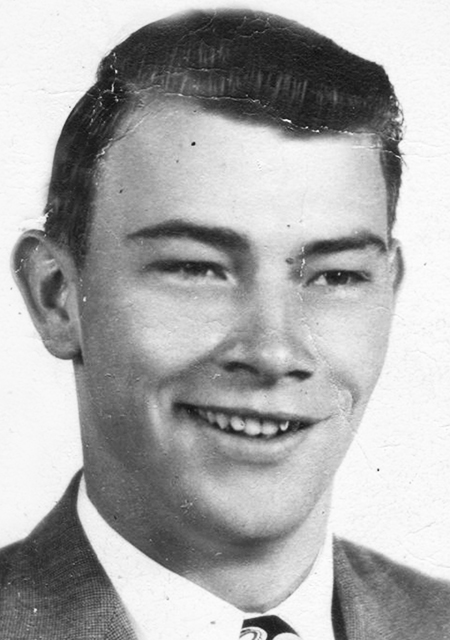 Born in Macon County, he was the son of the late Charles Conley Sr. and Lois Garner Conley. In addition to his parents, he was preceded in death by his wife of 55 years, Kathleen Yonce Conley.

Charles graduated from Mars Hill College with a business degree; was a U.S. Army veteran; former owner of Conley Motor Company; former member of the board of directors at First Union Bank; and former member of Cornerstone Presbyterian Church.

He enjoyed golfing, watching sports and spending time with his family.

A gathering of friends and family will be held from 2-3 p.m. Friday, Dec. 13, at Macon Funeral Home.

Memorial donations can be made to Macon New Beginnings, 131 Franklin Plaza Drive, # 228, Franklin, NC 28734 or to a hospice of one’s choice.

Were you aware that the N.C. Utilities Commission was holding a public hearing in Franklin on Jan. 15 to get feedback on Duke Energy’s proposed rate increase?