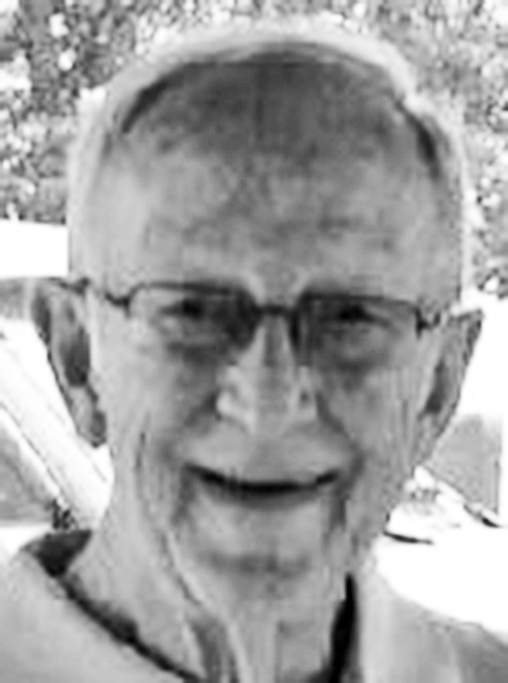 A native of Macon County, he was the son of the late Wiley Alexander Bryson and Helen Florence Rowland Bryson. On Sept. 3, 2018, Bruce was preceded in death by his wife of 56 years, Mary “Sue” Bailey Bryson. Also preceding him in death is a daughter, Marna Bryson Peck; two grandsons, Will Bryson and Benjamin Bryson; and one sister, Beverly Ann Bryson Sykes.

Bruce formerly owned Bryson’s Restaurant and The City Restaurant before working many years at the Sunset. He had previously coached softball, loved cars, and enjoyed fishing and going to the lake. Bruce was a member of Sugarfork Baptist Church and a veteran who served in the United States Army.

Bruce is survived by one son, Barry Alan Bryson and wife K.C. of Saluda; and one daughter, Marcie Bryson Carpenter of Franklin. Also surviving are 10 grandchildren and six great-grandchildren.

In lieu of flowers, memorials can be made to the Marna Peck Scholarship, C/O Susan Allen @ Franklin High School, 100 Panther Dr., Franklin, NC 28734.