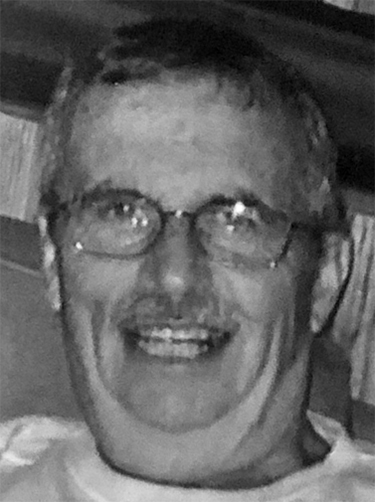 He was a graduate of N.C. State University with a degree in agriculture/economics with honorary degrees from Alpha Zeta Fraternity and Farmhouse Social Fraternity. Mr. Martin went to work for USDA Farmers Home Administration in 1963 and retired from USDA in 1994 in Franklin.

He was married to Ann Pennington Martin in 1967.  They spent the majority of their time over 28 years of marriage loving and caring for their children, their friends and their families. Ann Martin died of pancreatic cancer in 1995.

They are survived by their children, Julie Ann Brown (Denny) and James Henderson Martin (Julie). He is survived by one brother, Jim Martin (Mikki) of Lancaster, Pennsylvania; and six beautiful grandchildren, Emma, William, Jonathan and Gracie Brown, and Luke and Avery Martin.

In 2001, he married Jane Wimpey Martin, who also survives. They had many adventures during their almost 20 years of marriage. They enjoyed traveling throughout the United States and visiting with their grandchildren.

Finally, he has two unadopted sons who he loved as his own. Parrish and Mark Young and their numerous children and grandchildren were and remain a major part of his family.

Mr. Martin was an owner of J&J Tree Farm, Alpine Cottages and a property management business. In every instance, his companies and properties were named after someone he loved. He was not only a landlord and business owner, but also took a genuine interest in the lives and families of his tenants and employees. He especially loved the Christmas tree business as it gave him an opportunity to visit with longtime customers who became longtime friends - coming from throughout the Southeast to choose and cut a tree with their families and reflect on the past year during the holiday season.

He was a member of the Franklin Lions Club, was a long-time tail-twister, and, as of the date of his death, he was the longest standing living member of that organization (42 years). He was involved in the Santa Pal Program as well and loved to participate in the July 4th barbecue that was a long standing tradition in Macon County.

Bill Martin was community minded and found the most satisfaction in helping others, traveling with Jane and being with his friends and extended family. He was an active member of Clark’s Chapel Methodist Church, supported many organizations within the community and it is his wishes that we all continue to do so.

The family would like to extend their gratitude to the Messino Cancer Centers, their doctors, nurses and employees, who were with us every step of the way.

Due to the current restrictions against large gatherings, the family will have a private ceremony. A celebration of life will be planned for later in the year.

Donations may be made in his honor to the Clark’s Chapel Perpetual Cemetary Fund.