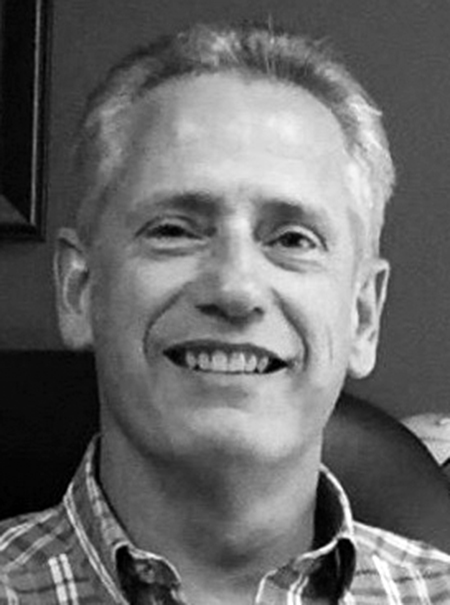 Reggie was the owner and operator of Holland Construction and Real Estate; A member of Franklin First Assembly of God; A Paul Harris Fellow at Rotary Club of Franklin; and a foundational board member of Adult and Teen Challenge of The Smokies. He was also a longtime member and past President of the Franklin Board of Realtors and President of the Macon County Home Builders Association for 20 plus years.

As a two-time Golden Gloves Boxing Champion, coached by Bob Cook, Ralph Schley, Jim McCray, and Walter Seeley, Reggie created the Macon County Boxing Club, coaching every Monday night for the past 35 plus years.  Reggie mentored hundreds of youth and upcoming fighters, such as Spencer Fisher - decorated UFC champion - later traveling the world and developing a brotherly relationship with him.

A private service will be held. Rev. Mike George, Rev. Tom Grubb, and Rev. Mike Barres will officiate. Burial will be in Longview Baptist Church Cemetery.

The family received friends from 6-8 p.m. Tuesday, July 7, 2020, at the Smoky Mountain Center for Performing Arts.

Memorial donations can be made to the Adult and Teen Challenge of the Smokies, PO Box 2157, Franklin, NC 28744.

Condolences can be made at maconfuneralhome.com