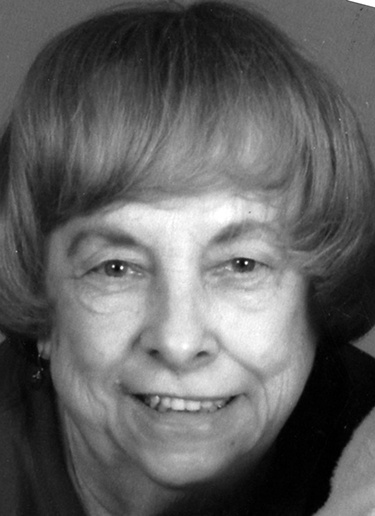 Born in Kalamazoo, Michigan, she was the daughter of the late Kenneth L. Reister and Hazel Jensen Reister. In addition to her parents, she was preceded in death by a stepdaughter, Laurie Lonergan, and her infant sister, Gretchen Reister.

Kate graduated from William Wood College in Fulton, Missouri where she received an associates of art degree. She lived in the suburbs of Chicago until 1976, when she moved to Waynesville. In 1992, Kate moved to Otto and worked at Lowe’s for 20 years in customer service. She made many friends that she loved to go to lunch with and go out for drinks at Fatz Café.  All who knew her knew she was an avid collector of hippos and she loved receiving unique and special hippos from her friends. She attended Morrison Presbyterian Church in Franklin.

A memorial service will be held at 2 p.m. Saturday, Aug. 22 at Morrison Presbyterian Church.

The family requests that all attendees wear purple to the service to celebrate Kate’s life.

In lieu of flowers, memorial donations can be made to one’s favorite charity or to Appalachian Animal Rescue, PO Box 81, Franklin, NC 28744.